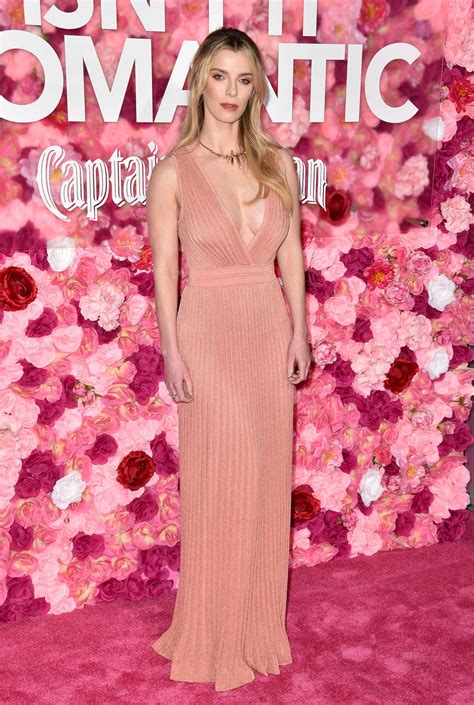 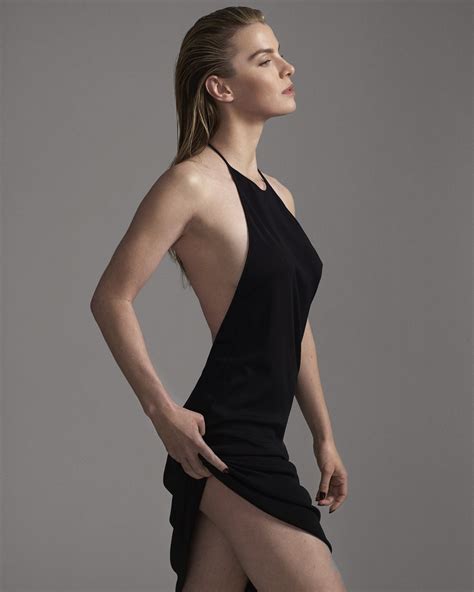 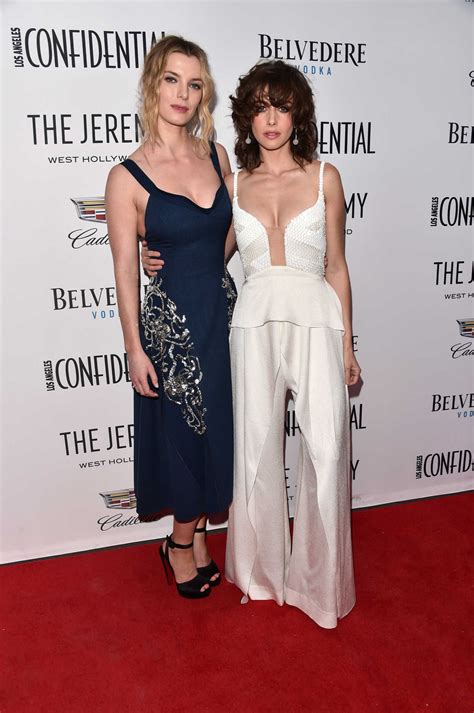 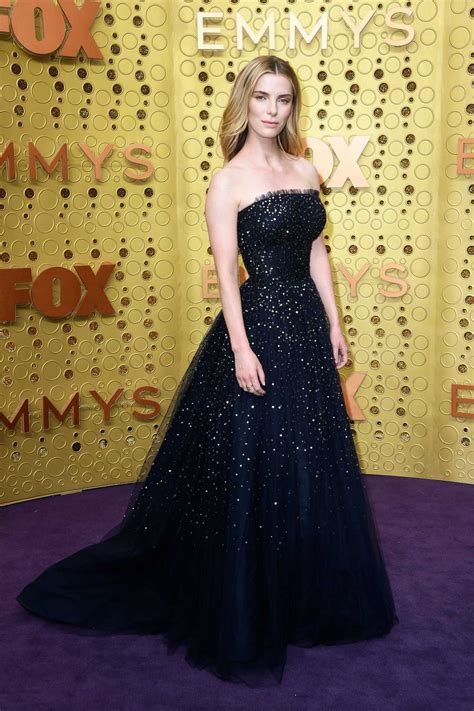 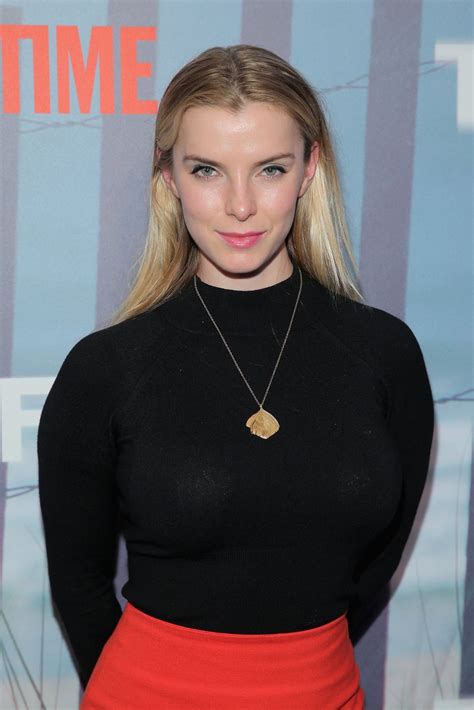 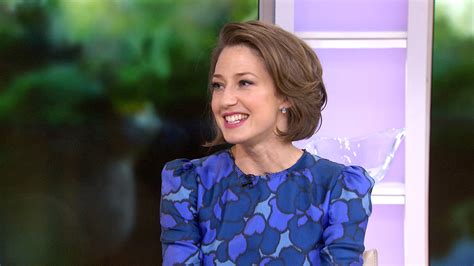 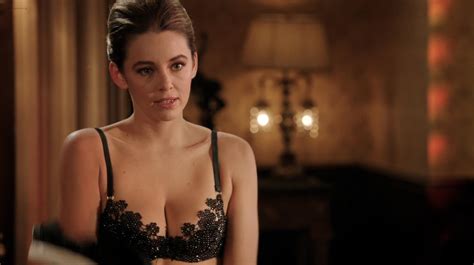 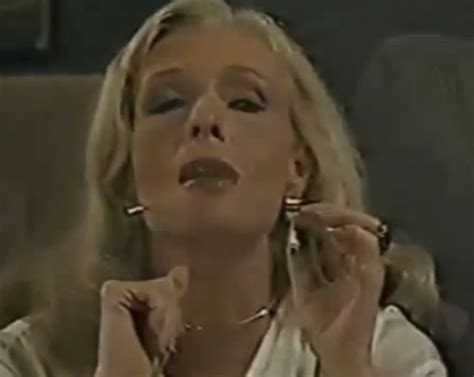 She is an actress, known for The Hunt (), Isn't It Romantic () and GLOW (). She has been married Carire Cosmo Pfeil since August 6, See full bio»Occupation: Actress, Soundtrack. 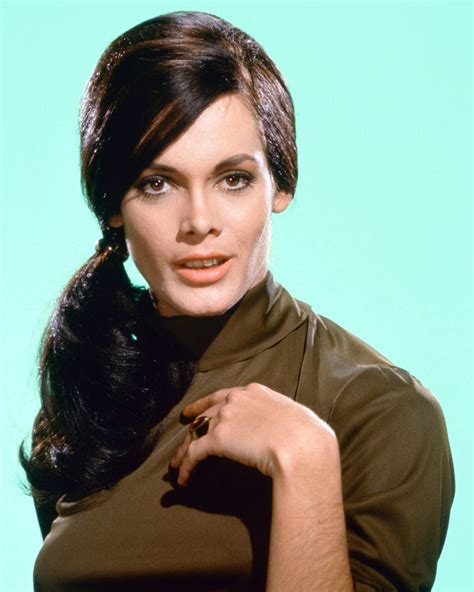 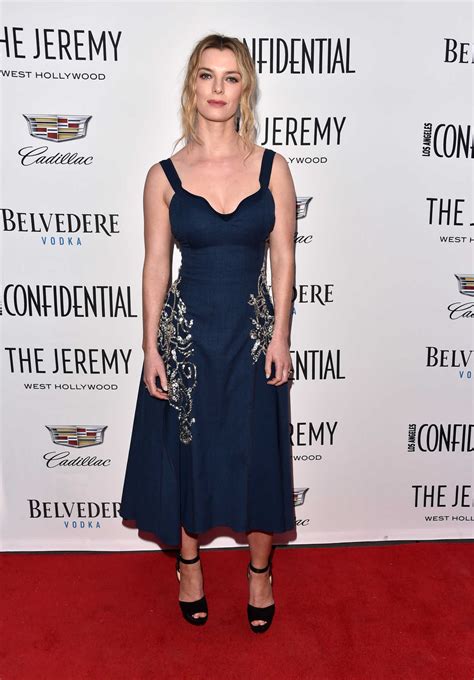